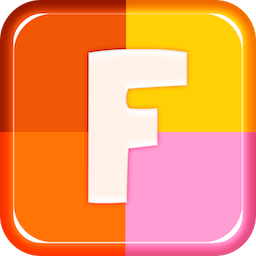 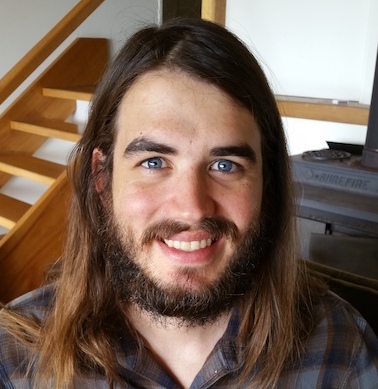 Feoh the Fitter is a 2d grid puzzle game. Originally it was made for the one thing a month challenge in September, but have been working on it since into a bigger game. I originally planned to make two other games before this one for Handmade Network. It has been an evolution of the original project, finding my favourite style of implementing things, writing my own code base and finding my feet. I'm at the stage of making levels for the game, having finished the engine stuff and gameplay code. I'm trying to make as interesting levels as possible which I'm learning a lot about game design.

The game was designed by creating a system, then exploring that system and showing interesting consequences to the player -- as talked about in this talk by Jonathan Blow and Marc Ten Bosch
https://www.youtube.com/watch?v=OGSeLSmOALU.

The game is primarily influenced by the Swapper by FacePalm games, Jon Blow's games Braid and The Witness and FEZ by Polytron. It hope to capture the spirit of these games but in it's own unique way. Another influence is the music toy 'January' made by Disasterpeace http://disasterpeace.com/blog/january

The project is a personal exercise in both game design and programming, neither of which I've done to such an extent before. It is very much an experiment, so I can't say if the game will turn out to be interesting (but I hope it does).

Throughout development I will add blog posts and videos of its progress at https://www.youtube.com/channel/UCu01qWzx7qWmMu1h0MqqZfg
Current art work is from Kenny's Game Assets. 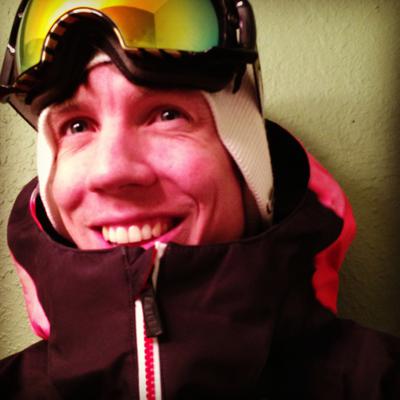